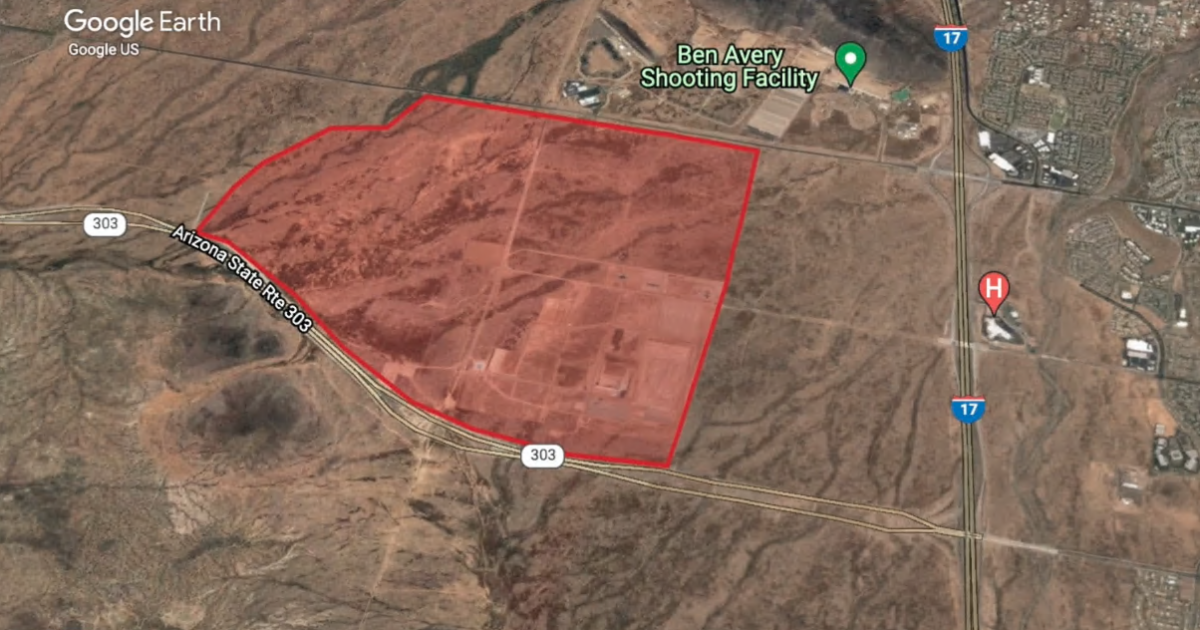 AZ becomes a center for manufacturing microchips at the right time

PHOENIX – A global shortage of microchips is disrupting the semiconductor industry.

In North Phoenix, along Loop 303, the 5.6 million square foot Taiwan Semiconductor Manufacturing Company chip plant is starting to take shape. When it opens in 2023, it will produce microchips for some of the world’s largest suppliers of computers, smartphones, automobiles and home appliances.

“It’s exciting to see how Phoenix has been transformed. The greater Phoenix area is now No. 1 globally for semiconductor investments. We are very much on the map, ”said Phoenix Mayor Kate Gallego. “If anything, this will help us overcome the shortage. ”

In Tempe, Bear Hendley is one of the owners of Walts TV and Appliance, a family business that started out of a garage in 1957 as a TV repair shop. Walts has grown into a high-end home appliance store with an online business spanning 48 states. The goods that Walts sell are based on microchips.

The chip shortage has changed the way Walts does business. Some of the showroom’s refrigerators were purchased in January, but they didn’t arrive until July. Normally, Hendley says, the store doesn’t start shopping for Christmas until September. This year, they started building an inventory in the spring.

“There are certainly concerns, we have experienced shortages in different categories of products. But we’ve been preparing since the start of last quarter, ”said Hendley.

Hendley says suppliers are now warning him that the shortage of microchips is driving up the cost of chips as suppliers compete to buy them. Higher chip prices will ultimately lead to higher prices for televisions, entertainment centers, and home appliances such as refrigerators, washers and dryers. Hendley says customers are aware of the crisps shortage and started shopping for Christmas in early October. “We are more concerned with keeping costs low for our customers,” said Hendley.

The microchip shortage is expected to last at least another year or two. Around the time the Taiwan Semiconductor Manufacturing Company and INTEL, which is currently expanding its chip manufacturing and development capacity to Chandler, are in production. Bear Hendley says he will be ready for that day.

How Much Does Hiring An Electrician Cost?